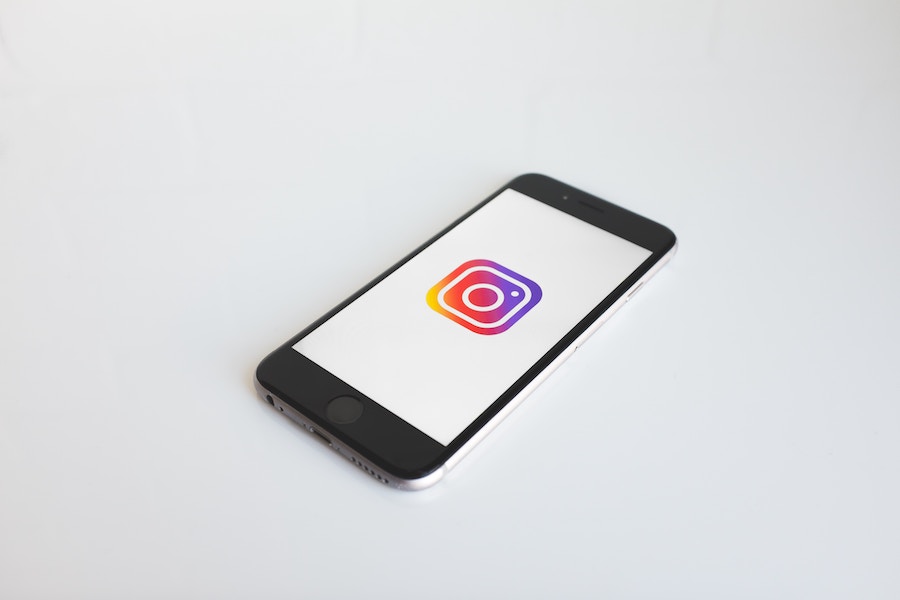 It’s already a small world, but with the continued growth of social media, it’s getting smaller and smaller. It turns out that the old theory that there are six degrees of separation between people is not as true as we once understood it: Facebook recently found that everyone is no more than 3.5 degrees separated. For businesses, this couldn’t be better news. The average consumer touches their phone an average of 2,617 times and spend over 2.5 hours looking at it EVERY DAY. People are constantly engaging with friends and family on behalf of businesses, making the distance between your business and the consumer that much shorter. With the rise of online referrals and reviews, it is more important than ever before that you make sure they are saying the right things about you, on and off of social media, and here is what you should be hearing from them.

There is nothing that customers hate more than cross-posting. Sharing the same content on multiple channels is annoying and is the best way for the “Unfollow” button to happen to you. Content should be original, relevant and fresh every day on every network. Social media platforms also have different purposes. Twitter is what is happening here and now, with most activity occurring within an hour after the tweet is published. Facebook engagement can happen over the course of several hours, even days. Facebook is about keeping in touch with family and friends, while Twitter is much more isolated, allowing users to follow topics and conversations of complete strangers. Content that is time-sensitive belongs on Twitter and content that is timeless belongs on Facebook; not knowing the difference could mean you are merely “noise” within an already crowded marketplace of information.

“You always respond so quickly!”

Two key words here: always and quickly. Always, always, always respond. It may seem like an obvious courtesy in 21st century customer service, but many businesses ignore both positive and negative feedback on social media. It does not matter if someone says “Thank you for a great experience” or “I’m never coming back it was so bad,” you certainly wouldn’t purposely disregard their comments when you’re standing face-to-face, so why would you do it on Facebook? As Jay Baer puts it, “A lack of response is a response. It’s a response that says, ‘We don’t care about you very much.’ ” Respond quickly. Years ago, when a customer complained, they would call, email, or write directly to the company in a nonpublic channel after they had given thought to the decision to complain and taken serious time and consideration to form thorough feedback. Now, when a complaint appears, your PR team could be dealing with a kneejerk reaction for the whole world to see on Twitter. Suddenly your company is in a digital firestorm with minutes to put it out until someone else who had a similar experience lights another match.

“I just wrote you an awesome review!”

We all know that when someone has a bad experience, they are more likely to tell someone about it than when they have a good experience. Social media is the word-of-mouth engine that catapults opinions via the funnel of omniscience: everybody knows what everybody says. It can make you, or can very literally break you. In 2016, BrightLocal’s Local Consumer Review Survey found that 84% of people trust online reviews as much as a personal recommendation. Your people, product, or service is what inspires customers to tell their friends about you, and they will use your social media networks as the vehicle for that communication. When they use it for good, there is no better form of advertising.

“Relatable” and “Relevant” are not ideal ways to steer the ship of your social efforts; they should be the captain and first mate, respectfully. Your followers should feel as though they are part of a conversation with your business when they interact with you through social media. Therefore, the social call to action for the consumer becomes a unique animal. Ideally, when someone comes into your store, they are moved to purchase your product or service; as a parallel, by following you on social, they have consented to “buy what you’re selling,” but that is only half the battle online. Their job is two-fold: they have given you permission to interrupt their electronic space, but then they must activate their power as your messenger by sharing your message. When they share something you’ve posted, they are interjecting themselves into their friends’ lives on your behalf and it’s guerrilla marketing at its best. It reinforces the customer’s loyalty to your brand because they are now, in theory, going to be held accountable for their allegiance to your company. Beyond that, hearing your message from a friend is certainly going to help your brand gain not only awareness and interest, but they will trust the message more because they have seen the share from their friend rather than just from your brand.

“The thing you posted the other day was so helpful/funny/shocking!”

Whether it be controversy, criticism, or curiosity, the thing about a lightening rod is it always attracts attention. People want to be entertained and they want to learn something. They want laugh and they want to talk to their friends about the latest and greatest. The world is on information overload and if you’re going to make people aware of your business and what you have to say, it has to have some sparkle. If you are a local franchisee, try posting a photo from Crazy Hat Day at work. If your franchise location has a local sports rivalry-filled territory and you want to create a local identity, post a video of your employees sharing who they think will win the big game. Your business has a personality of its own – create content that reflects that!

Social media has a way of keeping your brand in front of your target audience in a way that no other form of marketing ever has: they seek you out first and invite you into their daily source of information, entertainment, and socialization because you add genuine value to their life. They engage with you because they want to and this makes them the best tool in your marketing arsenal.

Not hearing any of these phrases from your customer base? Let the team at Social Joey help you rewrite their script, Because Hyperlocal Matters!